Ron Shaver, over the past 30 years, has been the leading power plant builder for many of the championship winning teams in the World Of Outlaws, Allstars, NARC, CRA, SCRA, NCRA, USAC, NHRA, and SCORE.

The Shaver family has been involved in racing since the 1930’s when Offenhauser racing engines came to them for manufacturing and machining. Continuing through the 1950’s with drag racing engine work for Drake Engineering. In 1976 Ron Shaver began engine development for his first sprint car engine built for Tom Hunt of Hunt Magnetos, and then later Dean Thompson and Bruce Bromme.

Research and development efforts were enhanced with the addition of a Heenan-Froude dynamometer and through a collection of some of the industry’s most accomplished technical staff. Today, Shaver Racing Engines has grown to one of the premier race engine builders with the most advanced equipment and testing facilities.

He and his Shaver Racing Engine teams have compiled over 30 open wheel championships through the 1980’s and 1990’s. Now, in the 21st century, Shaver engines prove themselves time and time again. Claiming victories at the most prestigious races across the country, including the Knoxville Nationals, King’s Royal, The World 100, The Gold Cup, The DIRT Cup, and Syracuse. Shaver has become the name top racers could count on for consistency and reliability with unmatched horsepower. 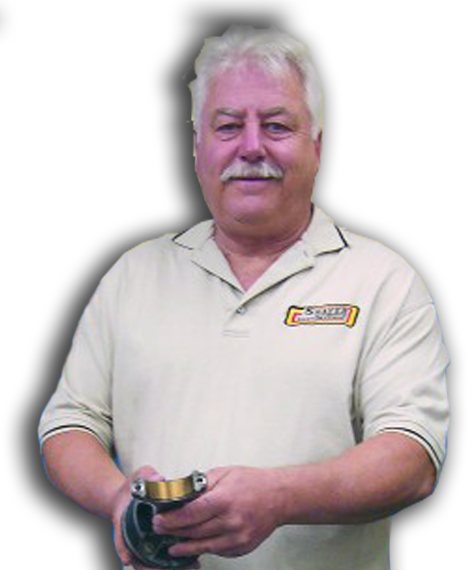 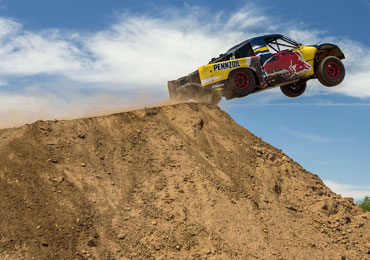 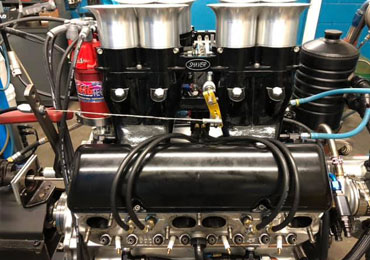 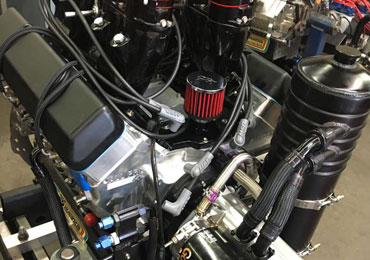