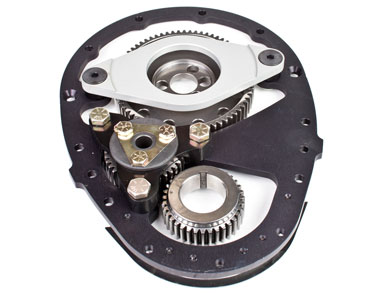 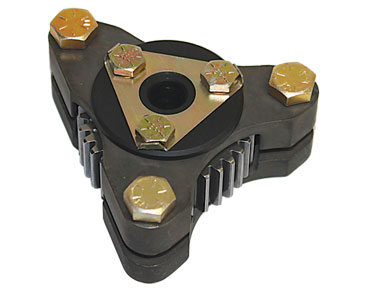 Over the past five decades Ron Shaver has been the leading supplier of horsepower for racing teams in these organizations: World of Outlaws, All-Stars, NARC, CRA, SCRA, NCRA, USAC, NHRA, and SCORE. The Shaver family has been involved in the racing industry since the 1930’s when Offenhauser Racing Engines came to them for machine work for their engines.

In the 50’s drag racing specialists, Drake Engineering sought them out for machine work as well.

In 1976 Ron Shaver embarked on a new adventure, sprint car racing engines. Development began with Hunt Magnetos founder Tommy Hunt. In addition to their line-up of machines, research and development efforts were enhanced with the purchase of a Heenan-Froude dynamometer.

In 2012 Ron Shaver was inducted into the National Sprint Car Hall of Fame in Knoxville, Iowa. Here he was recognized for his contributions to the sport of sprint car racing.

Shaver-Wesmar co-founder Bob Westphal was the epitome of what a person can accomplish if they apply themselves with hard work, knowledge, dedication, and attention to detail.

Bob began his “professional” career in 1969 when drag racing engine guru Ed Pink hired him as an engine assembler, and after one year he was promoted to shop foreman.

After a brief two year hiatus from racing Bob was hired in the winter of 1978-1979 to manage Raymond Beadles new in-house machine shop. He and his team’s sole responsibility was to build the engines for Beadle’s nitro burning “Blue Max” funny car. Beadle claimed the NHRA championship in 1979, 1980, and 1981.

The 1983 season brought a new challenge for Blue Max Racing as they added a World of Outlaws sprint car team and tabbed Sammy Swindell as their driver. In addition to the funny car engines Beadle appointed Westphal to build the 410 cubic inch engines. Westphal promptly rewarded Swindell with the winning engine in the 1983 Knoxville Nationals victory, sprint car racing’s crown jewel.

Westphal left Blue Max Racing in 1986 and formed Wesmar Racing Engines. Like his counterpart Ron Shaver, Westphal and his team have excelled in the sprint car engine industry winning numerous races and championships across the country.

Finding a need for a precision manufactured gear drive Bob teamed up with fellow engine builder Ron Shaver to design their version of the ultimate small block Chevy gear drive. Since it’s inception in 1994 EVERY Shaver and Wesmar engine utilizes the Shaver-Wesmar Gear Drive.

Shaver-Wesmar Gear Drives and accessories are 100% made in the USA!!! 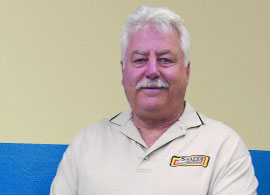 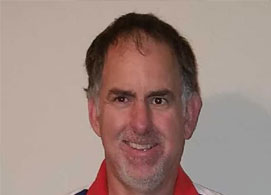 Made In The USA

Made of ultra-light aluminum aircraft alloy. Crack resistant steel idler gear support. Gears precision cut from 9310 steel, with no more than a .001 total run out with 20 degrees pressure angle. Highly adjustable and easy to install.

Established by Ron Shaver and Bob Westphal in 1994 with over 70 years combined experience. Used by top engine builders, most reliable gear drive on market

Stopped by the booth at PRI and spoke with Kelly. Excellent product and 100% American made. Can't wait to get the BBC gear drive on our next engine!

Simply the best gear drives in the business, created by 2 of the best minds in engine building!